Last night it was pouring rain with lightening. It was about 12:30 or so… I was up because I have  had 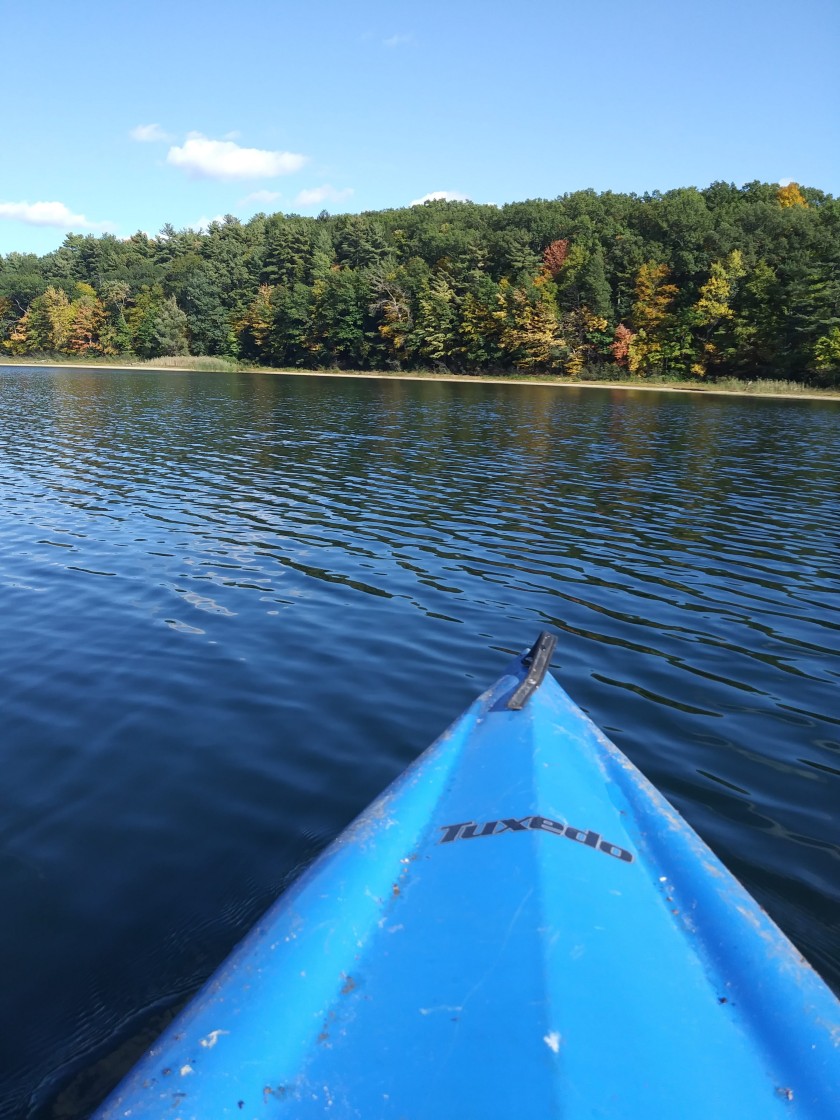 some difficulty with sinuses, and been on a different sleep schedule. I had fallen asleep earlier. (I hate to even admit this, because I’m not a complainer).  I took the time to reorganize my kitchen, and knew I could back to bed in a few hours.

I try hard to stay away from political comments or environmental concerns on this blog. But now, my heart is telling me to do something differently. There is something major going wrong with our climate; I have known this for a long time. I have been recycling since the 1970s.  A lightening storm in December?  Wow!

On the local level, a group of us from our Temple and  a community   member organized an attempt  to do something about the environment. We decided to tackle water, and to make stopping priviazation of water a priority.   (Like the situation in Flint, Michigan- we didn’t want it to happen in Saratoga) We had a table at the local peace fair, and  had petitions available to be signed to be submitted to government officials, about the concerns we had. We met with Congressman Tonko, who was so knowledgable on the subject. He and staff had toured water treatment plants, and saw the aging infrastructure, and we had real pipe dreams (no pun intended- or maybe so?), and he gave us  the realistic uphill battle he is fighting In Congress and the current administration.  What a man he is! We are priveleged to have us represent our district in Congress.  Frankly, Congresswoman Stefanik gave us the runaround.   I am trying not to be negative, so I won’t say much about that.

So why  am I saying all of this?  We are in real trouble folks. I don’t accept plastic bags when I am shopping (as much as possible). Even for a shiva service ( mourning service for someone who has passed away)- for  my Mom, or father-in- law, or mother-in-law  I used my own actual plates,  and friends helped to wash dishes. It wasn’t a big deal.

I love Mother Earth, I love my woods, my kayak rides, my snowshoeing.  I love the full moon.  I love the birds singing in the morning.   I’m sure many of you do.  We will still be able to change things.  We can’t reverse things, but we can make a difference. In this holy season, we can be the light.